Before using these tasks, consider reviewing the Guidance for Use document, which provides suggestions for the most effective ways the TDSciN Task Library can be used to support high-quality science teaching and learning. 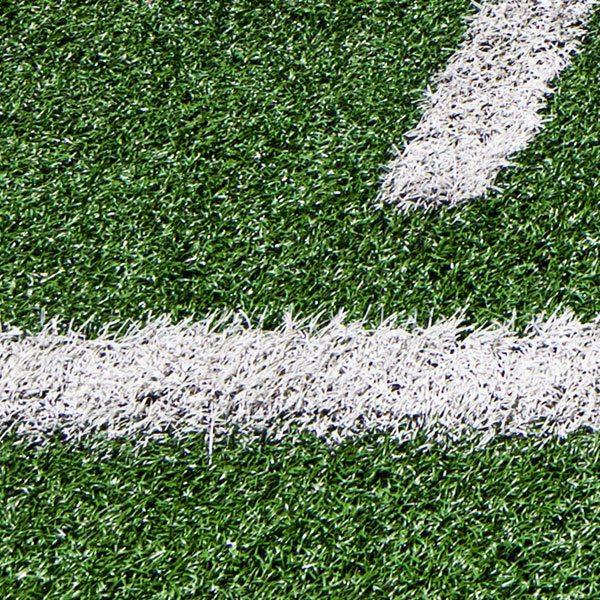 Driving Phenomenon: Temperatures are much higher on artificial turf than on regular grass football fields. Students try to figure out how to explain the difference.

Back to the Task Library

The Tennessee District Science Network was funded by Arconic Foundation.

How Can We Support You?

Let us know how you’d like to work together!

Receive updates about how NextGenScience is transforming science teaching, learning, and leadership across the country.

“But there’s one big reason for hope: Educators know more about improving teaching and learning than ever before."

Blog: On the Same Wavelength

nextgenscience@wested.org
© by NextGenScience at WestEd | Privacy Policy | Disclaimer | This site and its contents copyright WestEd . All rights reserved.
Go to Top